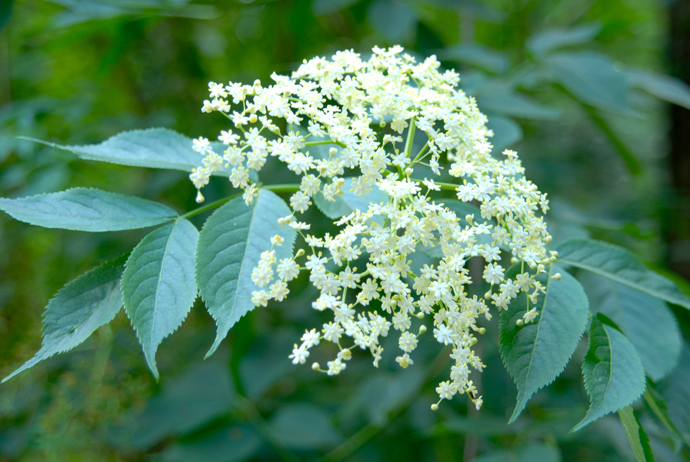 Introduction to Planting by the Moon

My two favourite things about nature are gardening and astrology. It feels like I have always been interested in both. If you are new to astrology, the easiest things to start with are the cycles of the sun and the moon.

Most of us of us are aware of the annual solar cycle, with quarterly equinoxes or solstices that mark the change of the seasons, caused by the tilting of the Earth’s rotational axis.  In the northern hemisphere, we plant in the spring for a summer growing season, harvest in the fall, and the earth rests over the winter.  The seasons are opposite in the southern hemisphere.

What is the Lunar Cycle?

The lunar cycle is approximately 29.5 days, and travels through different lunar phases.  The most obvious influence of the moon in our lives is, of course, the ocean tides. The gravitational pull of the moon is so strong that the oceans actually bulge when they are closest to the moon.  Considering that the human body is made up of mostly water, it’s easy to see how the moon can influence us.  And in regards to gardening, the moon most certainly influences the water in the soil.

The beginning of the cycle, called the new moon, which is the dark circle on the calendar, represents that there is no moon out at night so it is very dark.  During this time, the moon is out during the day in the same position in the sky as the sun, which is much brighter, so we don’t see the moon.

How do I plant by the moon?

The period of time from the new moon until the full moon is called the waxing moon, and includes the crescent moon a few days after the new moon, and the first quarter moon high in the sky just after the sun sets.  During the waxing moon, there is an upward pull of energy, and moisture rises in the soil.  This is a great time to plant for things that produce food above the ground, like tomatoes, peppers, peas and beans.  For herbs it would be things that we harvest for leaf, flower and fruit.

At the full moon, the white circle on the calendar, the moon is on the opposite side of the earth as the sun.  As the sun sets in the west, we get a full reflection of the moon rising in the east, and this time represents fullness.

The time from the full moon until the new moon is called the waning moon.  During the waning moon, the energy is releasing down into the earth.  This is the time to plant (or harvest) things that produce food/medicine under the soil, like carrots, onions, garlic.  The 4th quarter especially (the week before the new moon) is a great time to harvest roots, either in early spring or in the fall before frost.  I recently harvested dandelion and nettle root before the new moon, while the plants were still very young and the energy hadn’t drawn up above the ground yet.

If you’re having fun with this, you can also explore getting to know the astrological signs of the moon.  The moon changes signs approximately every 2.5 days. And moves through the elements of fire, earth, air and water.  I recommend to everyone that gardens, if you haven’t already, that you start a gardening journal and track what you plant and when,  If we take the take the time to set some intentions, it is also a great way to slow down and get to know our plants better.  They each have their own nature, or personality. Many of us garden because we love it.  It can be very meditative.  When we are open feeling the rhythms of both the earth and the sky, it is absolutely divine!